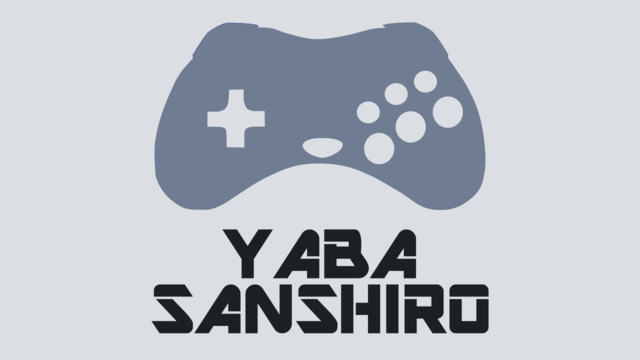 'uoYabause' got banned, I need to change the name. I've always been asked how 'uoYabause' should be pronounced. I also don't know. So I think it's a good chance. 'Yaba Sanshiro' is the new name for our SEGA Saturn emulator.

'Yaba Sanshiro' can't access the payment information of uoYabause. If you have donated already for uoYabause, please enter your order number manually at the screen [Support]->[I HAVE DONATED FOR UOYABVAUSE], then Ad screen...

They say that UoYabause (package ID org.uoyabause.android) has been suspended and deleted on Google Play as it has violated the impersonation policy as a result of the review.

I asked them why. but they didn't answer...

I am going to clean up problems and reapply to the Google Play Store. Until reapplication passes, You can download the newest version from here 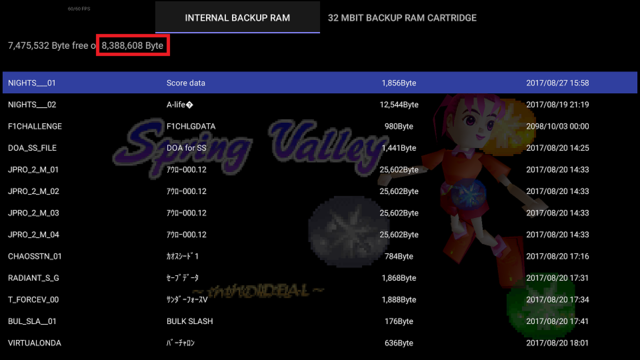