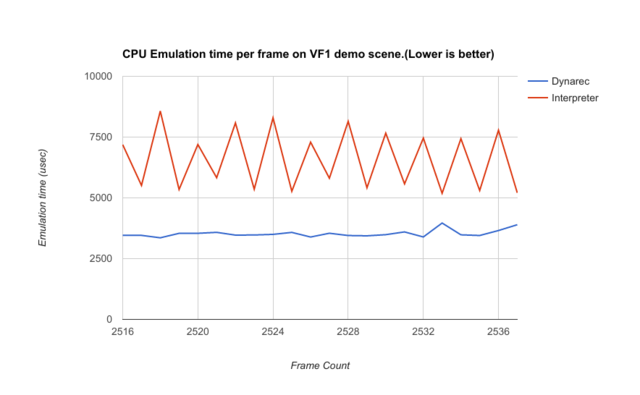 I've focused on fixing sound emulation issues these days and today released as version 0.4.5. This is the list of improvement.