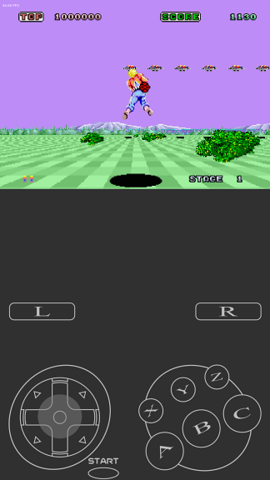 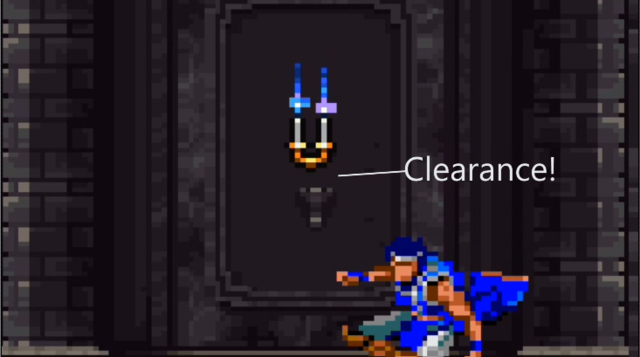 Other improvements are described below. 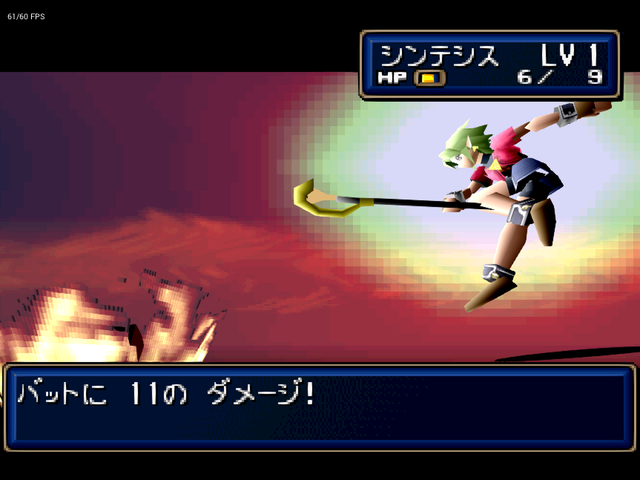 I fixed many bugs in SCUDSP emulation. Then finally Shining Force 3 magic effects are enabled!

I also find the web page which describes how Camelot( the software developer of Shining Force 3) implemented these magic effects. it's very interesting!

I know SHIELD TV is the only android device which can run uoYabause 60fps and I think it needs a help for other devices. So I implement the rendering mode which draws in the original SEGA Saturn resolution mode. It's successful to increase the game performance, as well as the atmosphere of the game.