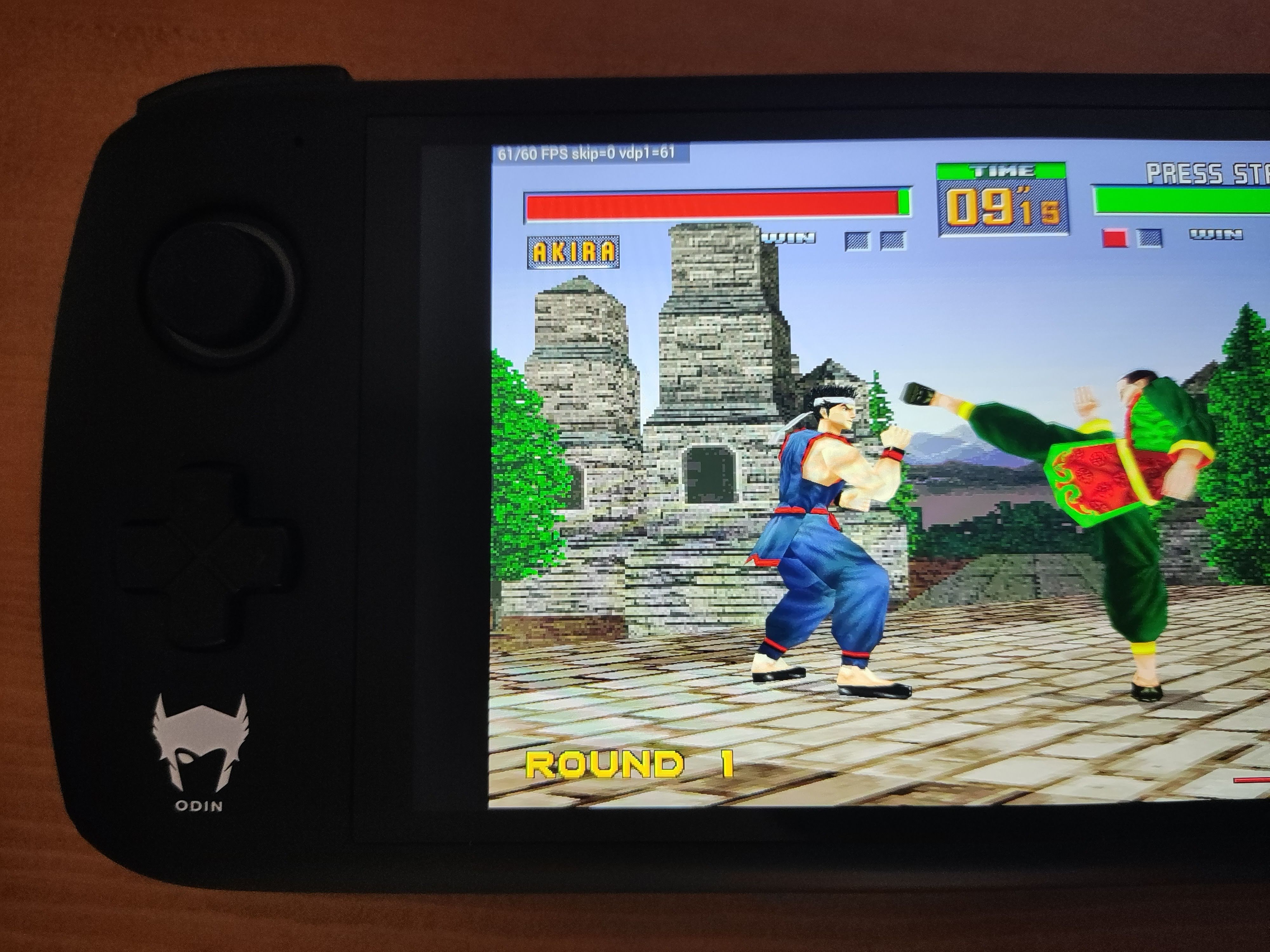 When I use Ayn Odin for the first time, I noticed a regular freeze. I investigate the phenomenon with Android Studio. I found that it took 300msec to copy the sound buffer to the device memory, even though It takes less than 1 msec on other devices. I think it is because Yaba Sanshiro uses an old sound library called OpenSL ES.

It seems that modern devices like Ayn Odin do not support OpenSL ES anymore. So I switched the sound library from OpenSL ES to AAudio. The result is very nice. No regular freeze happened anymore. To use AAudio, You need to upgrade Yaba Sanshiro to version 1.7.3 above.

This issue is fixed by version 1.7.6. You can use CPU Affinity. 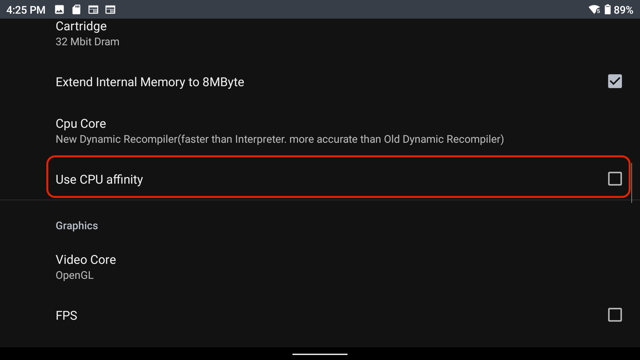 Some 3D games like Virtual Fighter 2, Panzer Dragoon uses RBG(Rotate Background Screen) function. emulation of this function is the heaviest operation on Yaba Sanshiro. I implement this operation to run on GPU instead of CPU. Ayn Odin has a good enough GPU to run this operation. I recommend you enable this function. 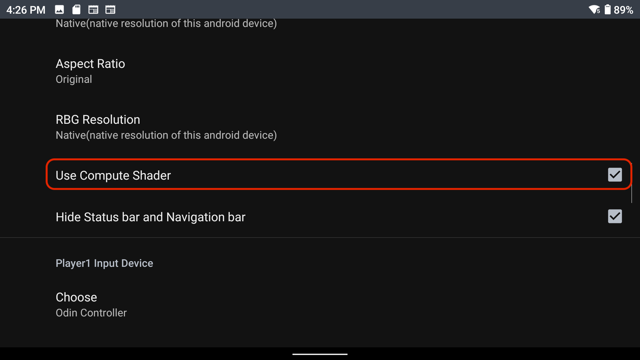 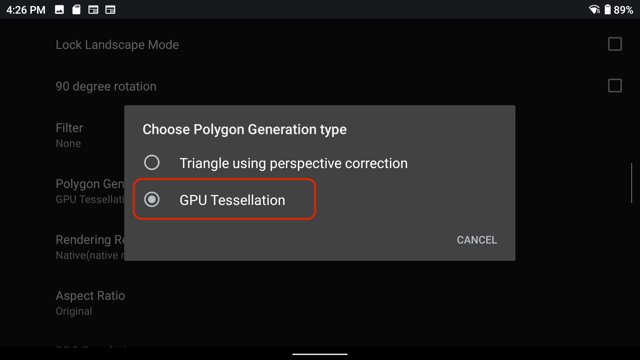 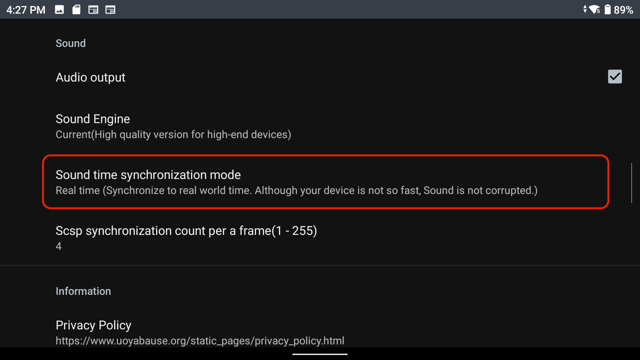 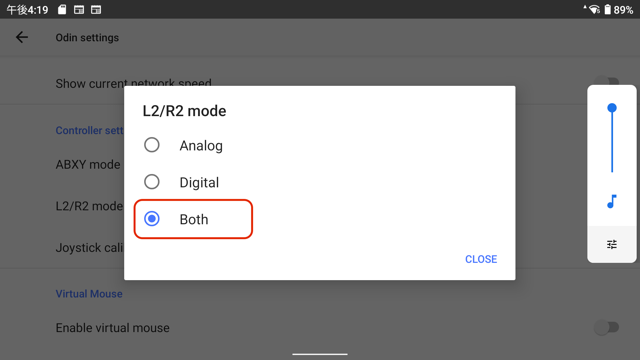